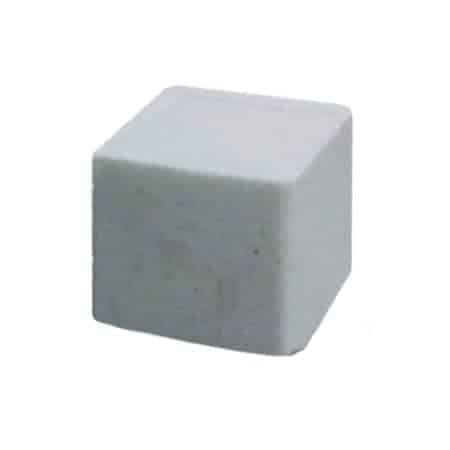 Lack of sodium can be a production limiting issue. It is easily fixed with salt.

The idea for the MacKenzie Country Salt Block came out of discussions with farmers at the 2004 MacKenzie-Waitaki Merino Association Flock 2-tooth Ewe Competition. The request was made for a simple mineralized salt block containing a few key minerals suitable for the MacKenzie area. 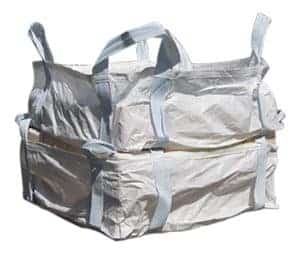 Salt is lost in milk, urine, faeces, sweat and saliva. And it is not insignificant – a cow milking 20 litres/day can lose the equivalent of 35g of salt in the milk each day. Pasture can be low in sodium and bulk feeds are often deficient. The benefits of sodium supplementation have been demonstrated in NZ and overseas.

NZ soils are low in a number of minerals including iodine (I), cobalt (Co), Zinc (Zn) and selenium (Se). These minerals have roles to play in immunity, general animal health, growth and reproduction.

Iodine is a potential problem in the High Country because indigenous vegetation is likely to have a low iodine content. The most obvious sign of iodine deficiency is enlargement of the thyroid gland (goitre). Lambs can be born weak, dead, or with little wool cover. Without goitre, iodine deficiency has been implicated in depression of wool production, milk production and reproductive performance. Trials in the South Island have demonstrated production responses to iodine supplementation.

Based on “The Mineral Requirements of Grazing Ruminants” by N.D.Grace, a 10g lick of the MacKenzie Country Salt Block will provide more than the daily intake requirements for Na, I and Co, and will provide useful supplements to boost Se and Zn intakes.

MacKenzie Country Salt Blocks were trialed on 4  farms in Autumn 2006. Stock on all farms found the salt block palatable. With minimal gaps in availability of salt to stock they consumed on average 2.5g of salt per head per day. At this intake rate useful mineral contributions are being made. Allowing for weathering losses, over half the theoretical yearly requirements for Co and I for 3,000 sheep could be provided with 3 tonnes of MacKenzie Country Salt Blocks. 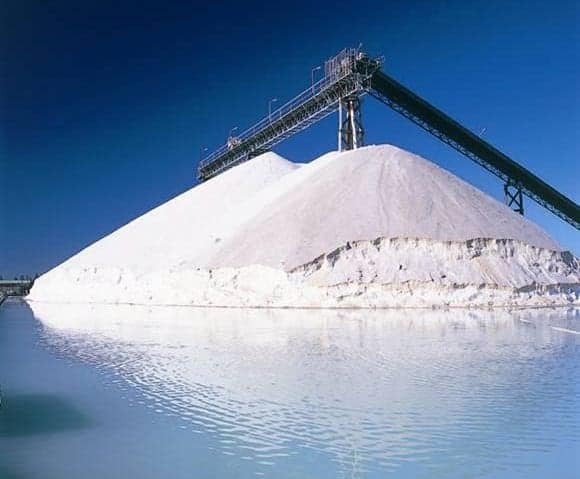